So I have been inconsistently trying to write about belonging for the better part of a year. I had “finished” an essay, and my friend and mentor told me to break into parts because each paragraph was just scratching the surface of the story buried beneath.  I bring you the first part of my story of belonging.

I have struggled with belonging my entire life, and as a consequence, it contributed in undermining my self-confidence into virtually nothing over time. Growing up, there was nothing I wanted more than to belong. Even if it was just a little bit. That didn’t happen. I had a much better relationship with my teachers than students my own age. Kids are cruel, manipulative, and traitorous as we grow into our skin. And it can cut deep, and those cuts can last inflict a lifetime of psychological damage, if we let it. Once we recognize the hurt and identify some the reasons we hide ourselves; it is up to us to alleviate that pain and grow into our best selves. It is no longer our role to be a victim. It is our role and responsibility to be a badass survivor. 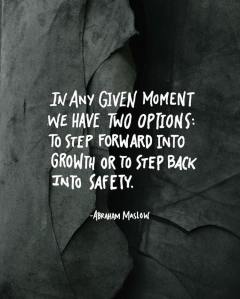 The myth of the society we live in is that vulnerability and emotion are to be avoided at all costs, especially in public. I have adhered to that rule for most of my life, until about five years ago when I started to realize my own self-worth. I am not sure where the idea of being emotional and vulnerable equated to being weak, but that is the point of view I adopted early on in my life. I do not remember any specific conversations, either directly or indirectly, taking place in my house growing up. It could be that I thought with all the added stress of growing up with a special needs sister that my social difficulties at school were of secondary importance in my mind. I do not know. This is what I do know; I used my distain for vulnerability to create an armor around myself, because not doing so made middle and high school indescribably painful. I had been hurt too many times by letting people know me. I wasn’t about to let anyone else penetrate my armor of protection. I would never let myself be vulnerable again. It simply led to being hurt.

For the rest of my middle school and high school life, to say I was withdrawn and introverted, would be an understatement. For the majority of my middle and high school life, I went to school, later work, and I came home. I would hibernate to my room to escape into the world of sports, music, reading, and writing poetry. I had two after-school activities I participated in, one in middle school and one in high school. I was baseball card club, which is just what it sounds like. Yes that was the actual name of the club, and I had started following sports obsessively to fill a void in my life. Baseball card club especially was a refuge to the self-imposed isolation of my life in middle school. I could just truly be me there, because it was a bunch of other displaced kids who loved baseball cards and sports as much as I did. I think many of us were outcasts. It was an escape from the cruelty that can be middle school, and allowed us to bond in a non-judgmental way that eluded many of us. I loved it, and I was truly devastated when I graduated middle school because it was my one tether to other kids who didn’t judge me for being socially awkward and shy. 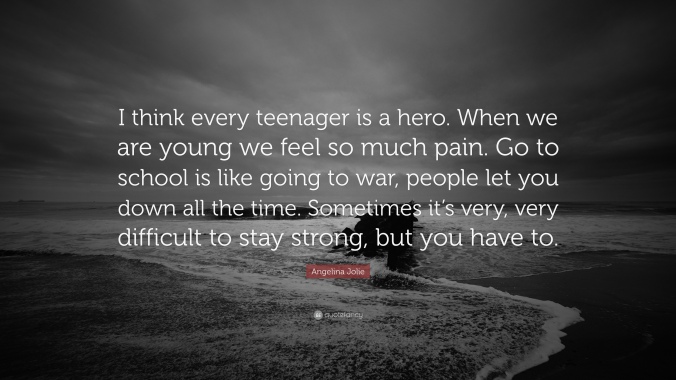 In high school, I joined an environmental group called Students for the Environment (SFE). It was a club comprised of like-minded students who were environmentally conscious that organized and promoted environmental causes. Until sophomore year of high school, I still felt pretty isolated and awkward in the group. I had a few friends a grade below me join the group, and I almost developed real friendship there for the first time in years. I felt relatively comfortable, and this bizarrely scared me back into my shell, when I became aware of the connection that was occurring. I realized I could get hurt again, and I pulled back my real self. We were still friends, but I hid my real self behind self-deprecation humor and put my vulnerability armor on. This ended up sabotaging the friendship to one of superficial nature. Ironically, the detachment hurt. Except it was my fault this time, and that was the first time that I realized maybe this armor wasn’t as effective as I had constructed it to be. I didn’t understand what had happened to the friendship until many years later. I didn’t understand it was ultimately my fault that my ever-present armor caused the friendship to collapse. That is how apprehensive I was about connection, and vulnerability. I sacrificed my first connection in years due to my fear of rejection, vulnerability, and to let people see and know me for whom I was.

The concept of finding a place and people where I could feel comfortable just being me was elusive until I was in my 30’s.   My beloved Garden Elite being the exception to that rule at Union County College. I owe that group more than I could ever explain because of their immediate acceptance of me. I struggled to find my tribe of belonging, and it hurt until I turned off the emotional intelligence part of my brain. These revelations have taken place over the past few years due to a wonderful therapist, self-reflection, and finally realizing that I am worth knowing all aspects of myself, and others do as well. I became to understand more of why I acted the way I do, and the underlining why. And it was and is not easy.  The proverbial cliche of peeling of an onion is really apropos, and I’ve been digging deep into a lot of issues resulting in a lot of layers being peeled.  None of this is easy, but it is worth it. That is for another essay that is forthcoming. 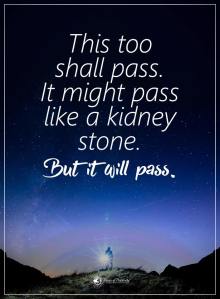 I discovered more of the equation of belonging in high school while discussing it with a friend of mine I hadn’t seen in a few years. Every time we see each other, I realize how alike we are in many aspects. It is one of the those rare friendships that deepens over time, and it doesn’t matter how often we see each other. She has also struggled with belonging. We are both smart, definitely high on the nerd scale, had similar childhood backgrounds, and can be socially awkward. We tried clubs, activities, and eventually I gave up in high school except for SFE. I ended up working a lot. She was much braver than I was, and did a variety of after school activities that I am still in awe of. I didn’t know much about this until recently, and our friendship has been evolving in the best way as I become more vulnerable and trusting. It seems the more vulnerable I become; the deeper the friendship goes. Vulnerability and trust go together like thunderstorm and a rainbow. It is sometimes volatile, but a beautiful thing to watch as the light comes shining through illuminating the invisible beauty within. It’s been a hard concept to grasp, and grudgingly accept as truth. Since I have an exceptionally hard time practicing both vulnerability and trust. Both are worth risking in order finding your true belonging, and your true self.